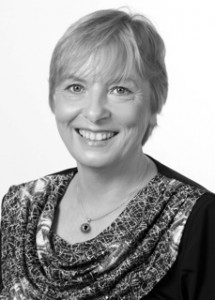 Joan Brady is  is an award-winning Irish journalist and broadcast producer.  She started her career as a features writer and newspaper columnist for Independent Newspapers and later worked as a researcher, producer and scriptwriter for RTE, Ireland’s national television and radio station.

Joan was offered a two book publishing deal by Paula Campbell of Poolbeg Press in Dublin. Her first novel, The Cinderella Reflex, was published in 2016; her second novel, Reinventing Susannah was published in May of 2017.

Joan is currently working on her third book.  Details to come.

Joan lives by the sea in Portmarnock, County Dublin. 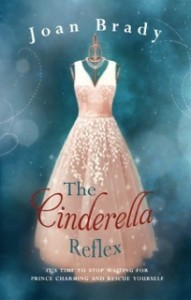 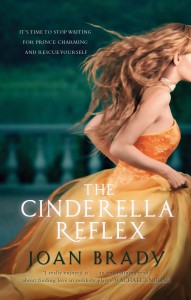 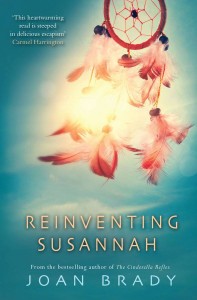