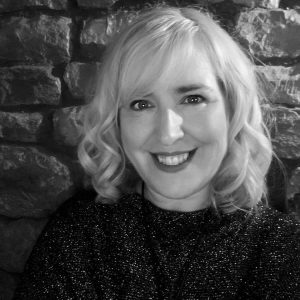 Lisa was born 1972 in Yorkshire, England. Her passion for writing began at a young age when she began to pen stories and poetry whilst at school. Nowadays she can be found tapping away at her laptop almost full time.

When she takes a break from writing she spends time looking after her daughter and husband or walking her two canine companions. Throughout her adult life Lisa has worked in administration and assisted the running of a Homeless Charity. But after relocating with her family to Southern Scotland in 2012 she began to write her Scotland based debut novel, Bridge Over the Atlantic (published 2013).

In 2014 the novel was shortlisted in the Contemporary Romance category of the Romantic Novelists Association RoNAs. This meant a trip to London for an awards ceremony where she had the opportunity to meet some of her favourite authors—some of whom were also shortlisted in the same category.

Lisa was offered a 3 book publishing deal from Caroline Ridding of Aria an imprint of UK’s Head of Zeus.  Her books are A Seaside Escape (October 2017),  A Year of Finding Happiness (July 2018) and What Becomes of the Broken Hearted (September 2018). Her newest release, A Summer of New Beginnings (February 2019) was also picked up by Aria.

You can purchase Lisa’s books here: 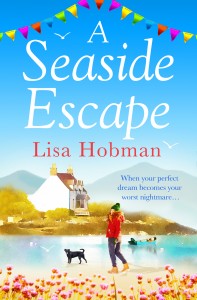 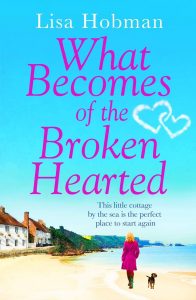 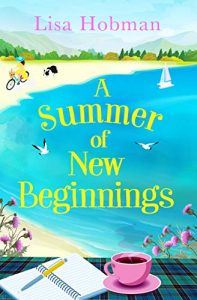