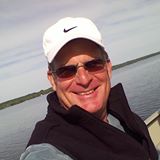 David’s debut romantic thriller, Cone of Uncertainty, was published by Soul Mate Publishing in August of 2013 and continues to receive five star reviews on Amazon. Cone of Uncertainty is the first novel in a series of Key West thrillers.

Fleeing a violent husband and a dying marriage, Amanda Brougher abandons her life in Nashville. Driving through the night, she eventually winds up in Key West, Florida. It’s here that Amanda hopes to find the tranquility needed to restart her life managing a small island inn. But Amanda’s plans begin to unravel almost as soon as she arrives. Paul Brougher isn’t about to let his wife leave so easily. As soon as he discovers she’s left, Paul embarks on a deluded quest to hunt her down. Amanda meets Brock Hamilton, a U.S. Coast Guard Officer, who is trying to come to terms with his own shattered past.

With a major hurricane heading towards Key West, and a deranged ex-husband quickly closing-in, two lost souls turn to each other for comfort and security. A spark ignites and the flames of romance quickly consume them, setting into motion a chain of events that takes both of them on a life-changing journey of danger, intrigue, and self-discovery.

David’s second novel, Ninety Degrees at Sunset, was published by Soul Mate in December of 2014.

His third novel, Remember Last Summer, was published in August 2016 by Endeavor Press, one of the UK’s leading independent digital publishers.

David lives in Indianapolis, Indiana and in winter travels to the Florida Keys where you can find him aboard his sailing vessel, Wind Bandit. 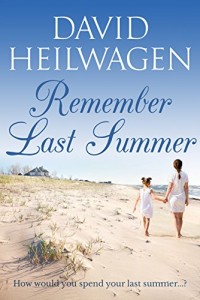 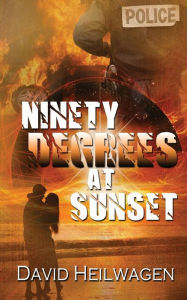 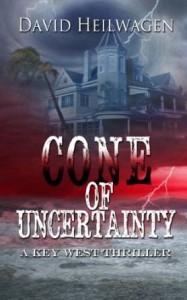 Davids books can be purchased on Amazon.