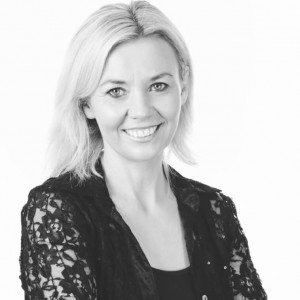 Sheila is a writer from Co. Wexford, Ireland.  She has written her first contemporary fiction novel, Mending Lace.  Compelling, poignant and emotionally gripping, Mending Lace centers around Sive, who finds the comfortable life she leads shattered in the aftermath of her husband, Dan’s, attempt to end his life.  While Dan struggles to recover, Sive uncovers a trail of deceit and financial chaos which has the power to destroy them.

Sheila has been offered a publishing contract for Mending Lace from Endeavour Press the UK’s leading independent digital publisher. Publication date is set for September 2017.

Poolbeg Books in Ireland has recently offered Sheila a three book deal. The first book, Kilbride House, will be published in June 2019.

Kilbride House is a story about an American woman who travels to Ireland to trace her roots, but in doing so uncovers her family’s dark past – a past that could unravel their lives.

The narrative centers through the 1950s and the present day, from Kilbride House in the mystical Dingle Peninsula, to New York and to the streets of London. Kilbride House is a story of enduring love that overcomes prejudice and tragedy and remains loyal to the end.

Sheila received a certificate in Creative Writing from Maynooth University in 2013, then went on to do a further course in editing and proof-reading.

In addition to writing, Sheila is an actress who has won several awards including, Best Actress in the All Ireland Drama Festival.

Sheila has been a freelance writer for the Kilkenny Advertiser and recently accepted an invitation to join the Wexford Literary Festival Committee.

Carmel Harrington has this to say:

“Sheila has a fresh, unique voice and is unafraid to tackle the big issues that are relevant in Irish society today. She writes with emotion and beautiful descriptive prose.” 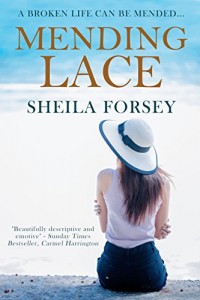