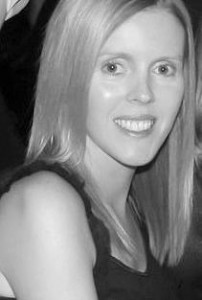 Louise Hall is an Irish writer who lives in Malahide, Co. Dublin.

Her first work of non-fiction, Medjugorje: What it Means to Me, was published by The Columba Press in 2012 and has been very widely received.

Her first work of fiction, Pilgrim, was picked up by Mercier Press – Ireland’s oldest publishing house.  We are continuing our search for a publisher for her other yet to be published novels, For One Last Time and Beyond the Big House.

Aside from publishing her non-fiction books on Medjugorje, Louise has written for The Sunday Independent, The Irish Independent, Woman’s Way, The Medjugorje Herald, The Malahide Gazette and The Irish News.  She has also appeared on RTE – both on radio and television and has contributed to RTE Radio 1’s “The God Slot” program, doing book reviews, theatre reviews, interviews, and more.

In November 2015, Louise was runner up for the New Talent Award at the Love Stories Awards which were held in London.

In December 2016, The Irish Times newspaper published her short story, ‘Frankie’s List’ as part of their ’12 Stories of Christmas‘.

You can find out more by visiting her website www.louisehall.ie 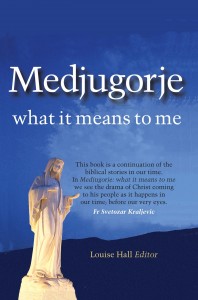 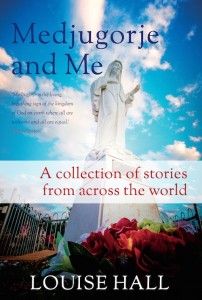 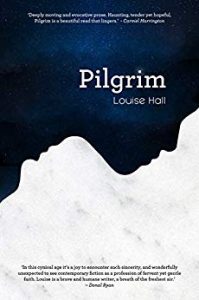