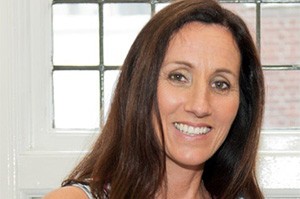 Maria Duffy is a best selling Irish author. She grew up in Dublin and now makes her home in the lovely village of Lucan in County Dublin with her husband, Paddy, and four children – Eoin, Roisin, Enya and Conor.

When she left her career in banking to become a stay-at-home mom, she never dreamed that writing, something she’s always loved, would become her job one day. Maria was signed by one of the world’s leading literary agencies, Curtis Brown (UK), and secured a two book deal with Hachette Ireland. Her debut novel, Any Dream Will Do was published in November 2011 and became an Irish bestseller as did her all of her subsequent novels.

She now has a total of 6 books published – Any Dream Will Do, The Terrace, The Letter, One Wish, A Love Like This and Falling Softly. Her books have been published in Brazil, Italy, France and Turkey.

Most recently Skyhorse Publishers (New York) has offered Maria a US publishing deal for A Love Like This and Falling Softly. Publishing dates are set for 2016 and 2017 respectively.

Maria was also offered a publishing deal for the German translation rights for The Letter.

Hachette Ireland has offered Maria a two book deal for her most recent novel Finding Oliver as well as an a second novel which will be forthcoming. 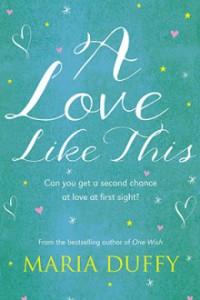 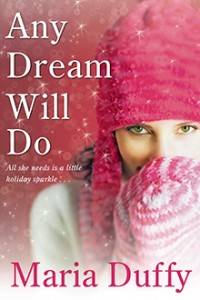 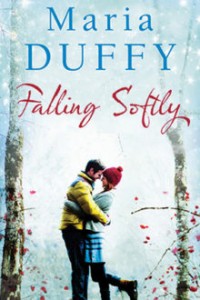 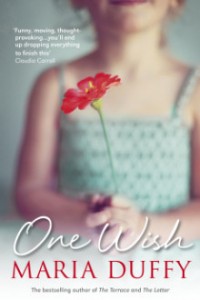 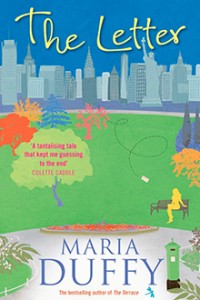 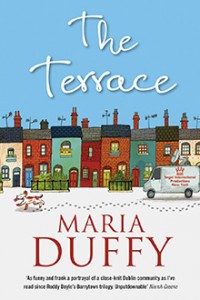