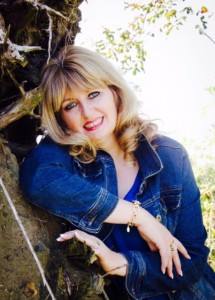 Carmel Harrington, is an award-winning author from Co. Wexford, where she lives with her husband Roger and two children, Amelia and Nate.

Trace Literary Agency LLC discovered Carmel and represented her on her first five novels: Beyond Grace’s Rainbow, The Life You Left, Every Time A Bell Rings, The Things I Should Have Told You and The Woman at 72 Derry Lane.  All published by HarperCollins UK.

The Woman at 72 Derry Lane was a Sunday Times Bestseller and was shortlisted as the Popular Fiction Book of the Year by the prestigious Irish Book Awards.

The Thing I Should Have Told You was also shortlisted in the Irish Book Awards  and her debut novel, Beyond Grace’s Rainbow was the Kindle Book of The Year & Romantic eBook of the Year.

Her page-turning novels are published worldwide and have been translated into eight different languages in eleven countries.

Carmel is a regular on Irish TV as one of the panellists on Virgin Media’s Elaine show and previously on TV3’s Midday show. She has been interviewed in the UK on BBC, in the US on WNDU TV as well as many Irish shows, including Ireland AM, The Morning Show and The Today Show. Radio interviews include RTE’s Ryan Tubridy show and BBC Ulster. She writes feature articles for many newspapers and magazines. A popular keynote speaker she has given talks in Ireland, the UK and the USA.

Carmel is co-founder of The Inspiration Project alongside authors Hazel Gaynor and Catherine Ryan Howard.

Previously, Carmel was Chair of Wexford Literary Festival from 2013-2018, of which she also co-founded.

To order Carmel’s books, please click on the link below.  Happy reading! 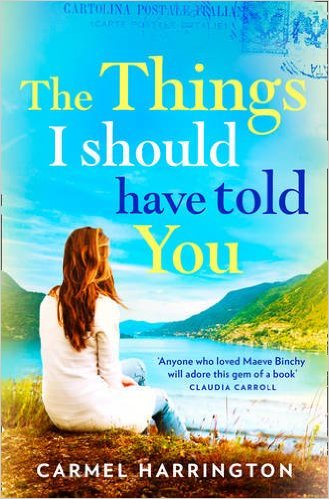 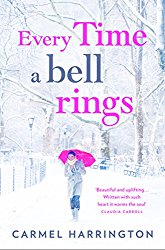 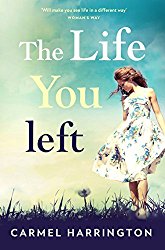 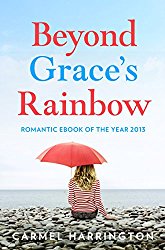 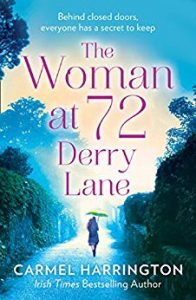 The Things I Should Have Told You (Harper Fiction, Harper Collins UK) September 2016